Saturday was planned for shopping. This day we started with our great and yummie breakfast at The Breakfast Club.
These pancakes look so yummie, don´t they?! 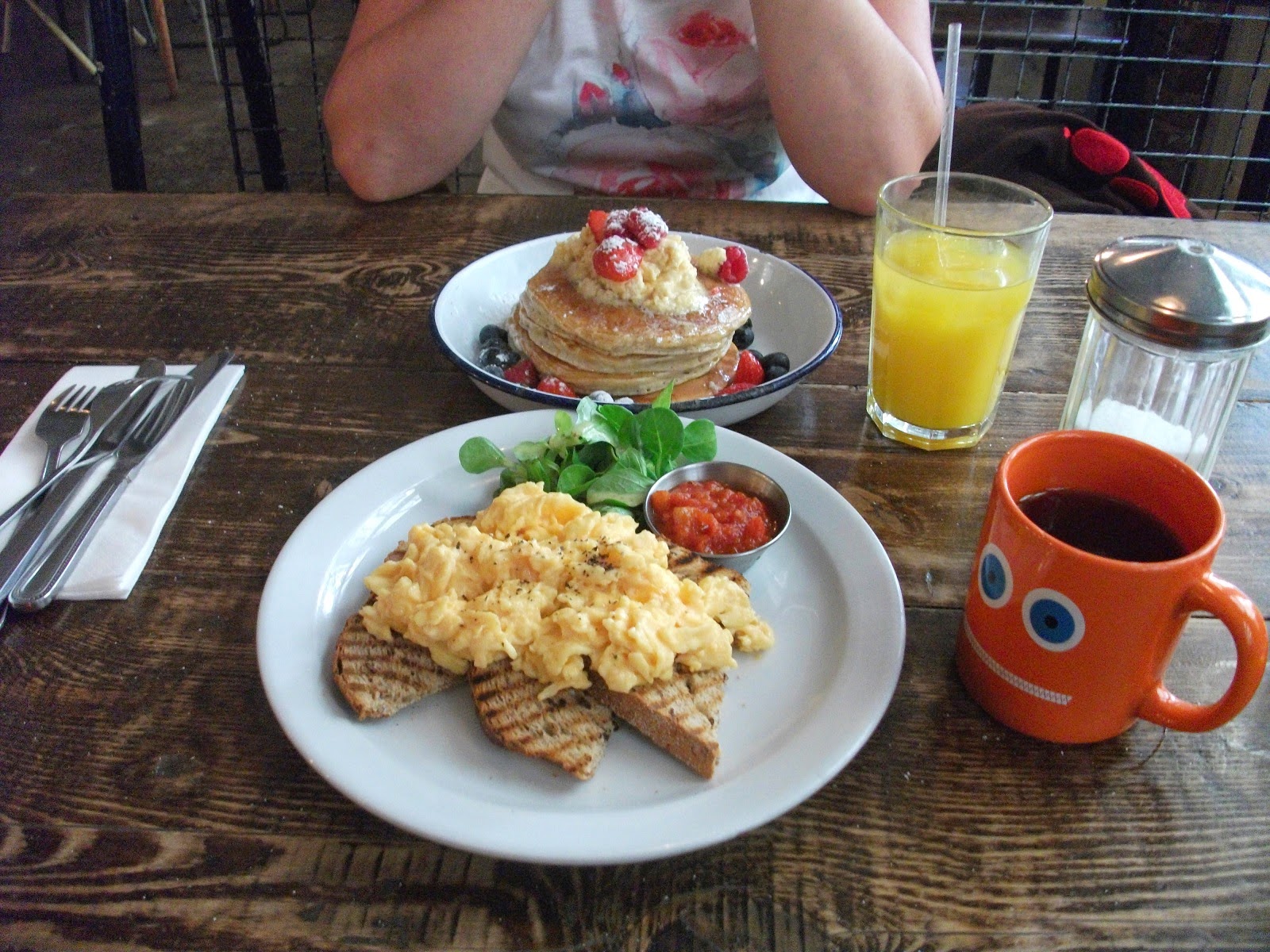 With the Tube we got to Covent Garden. On our way we came to Kings Cross again. The evening befor we looked on the internet where The Harry Potter shop is. And this time we found it. Harry was there too ;-) 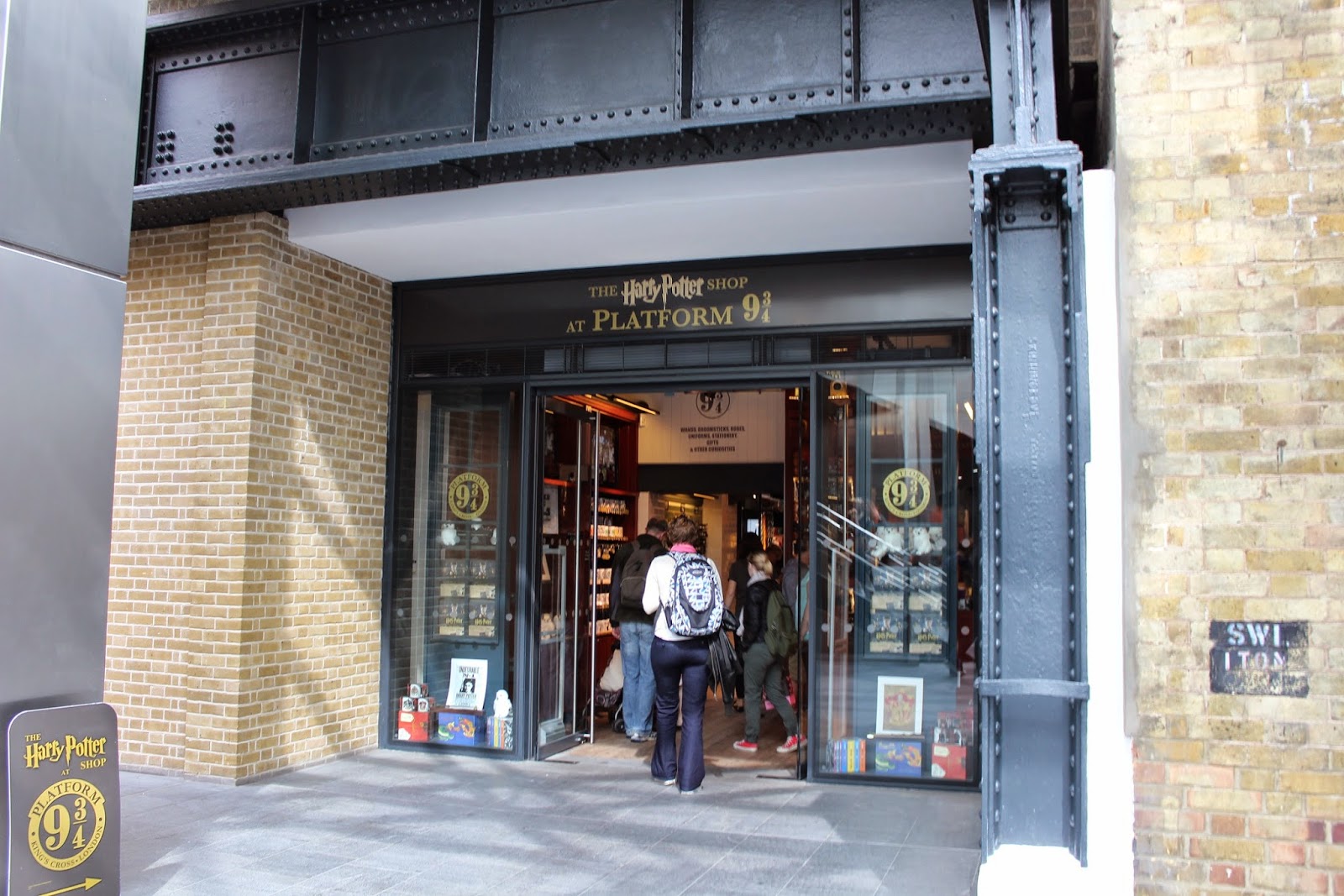 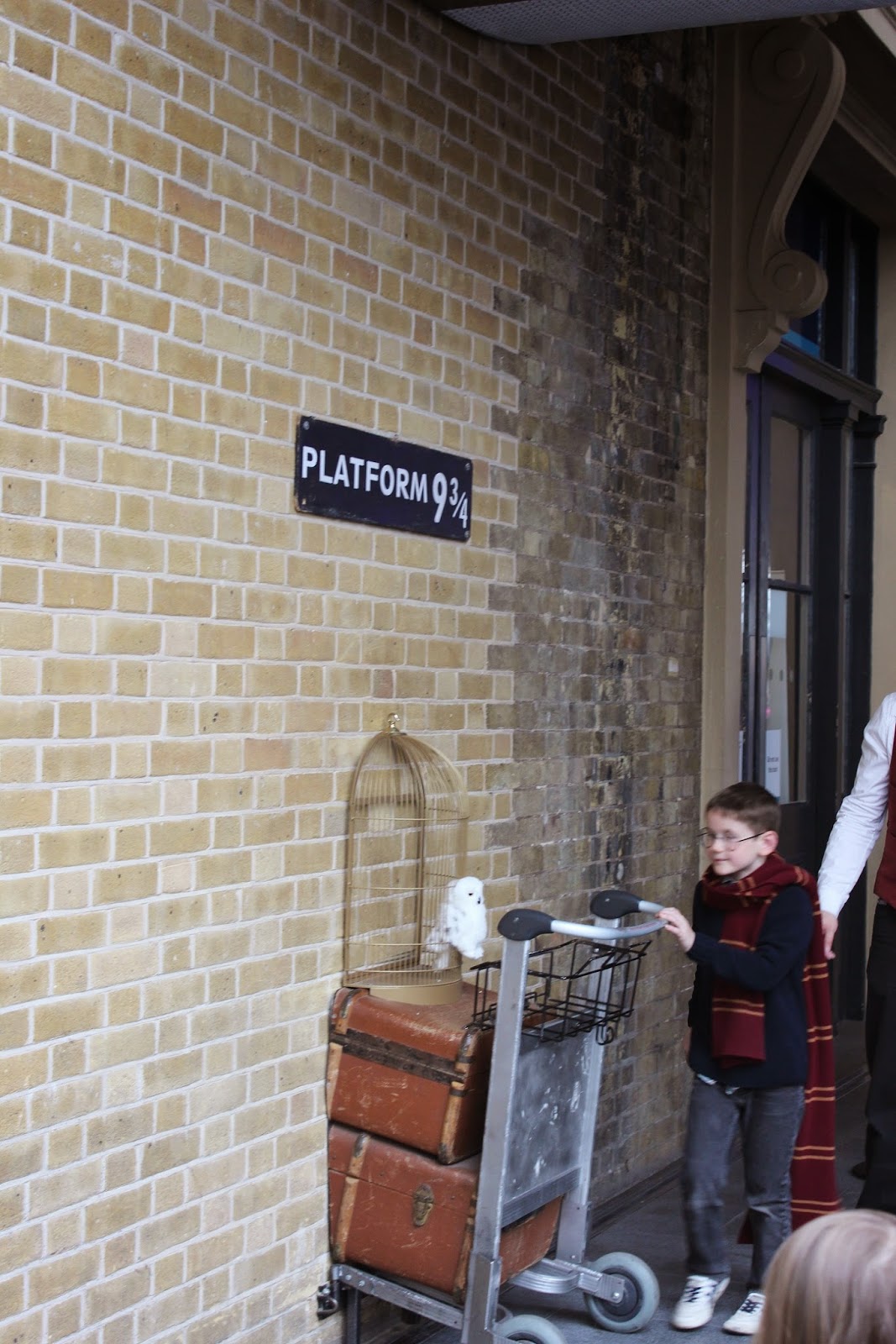 The shops at Covent garden were not open yet, so we walked around a little. It was very quiet. But when the shops opened many people arrived and the streets where crowded. We bought some sweets and other things too. 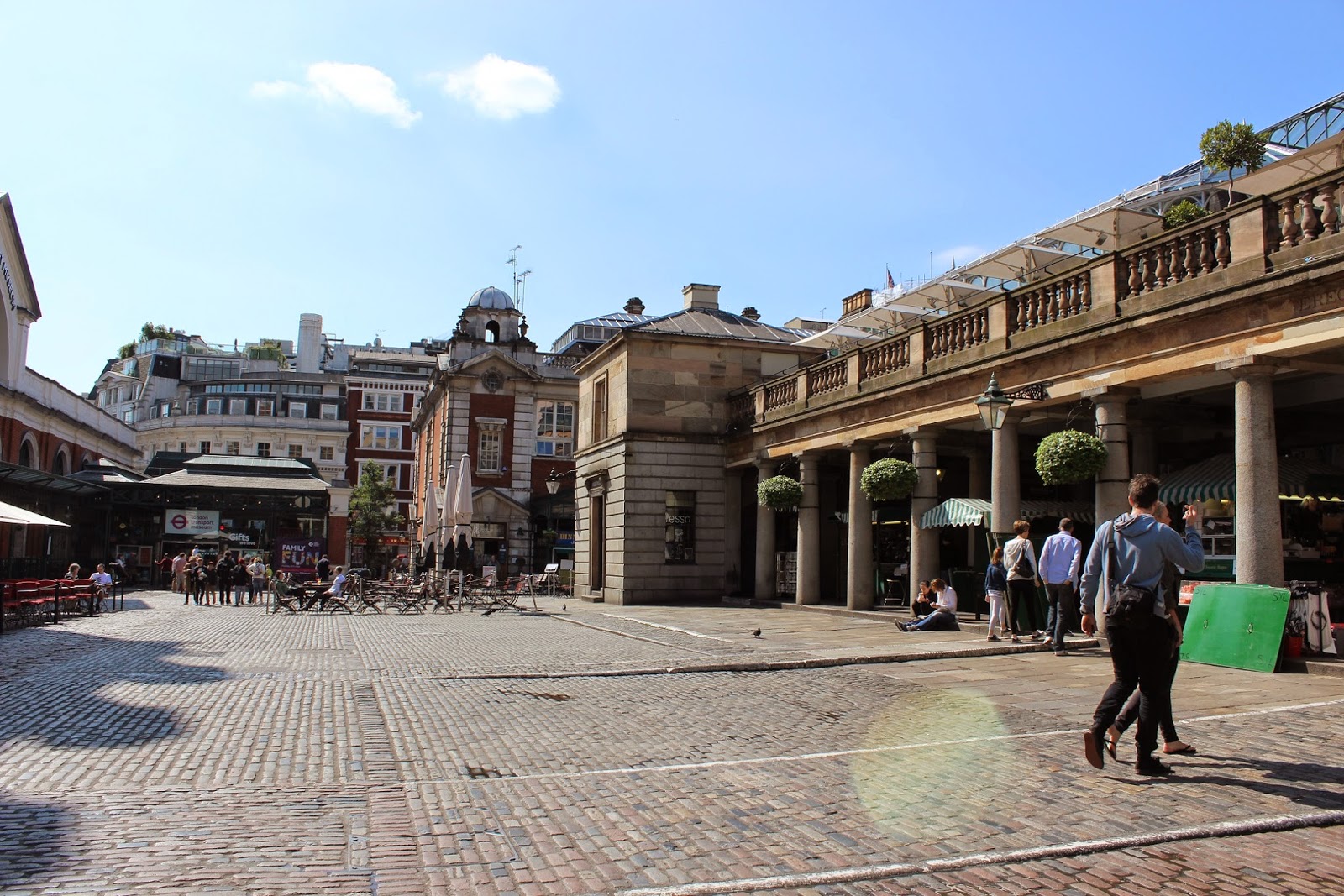 There was also something to see for the gardener in me... 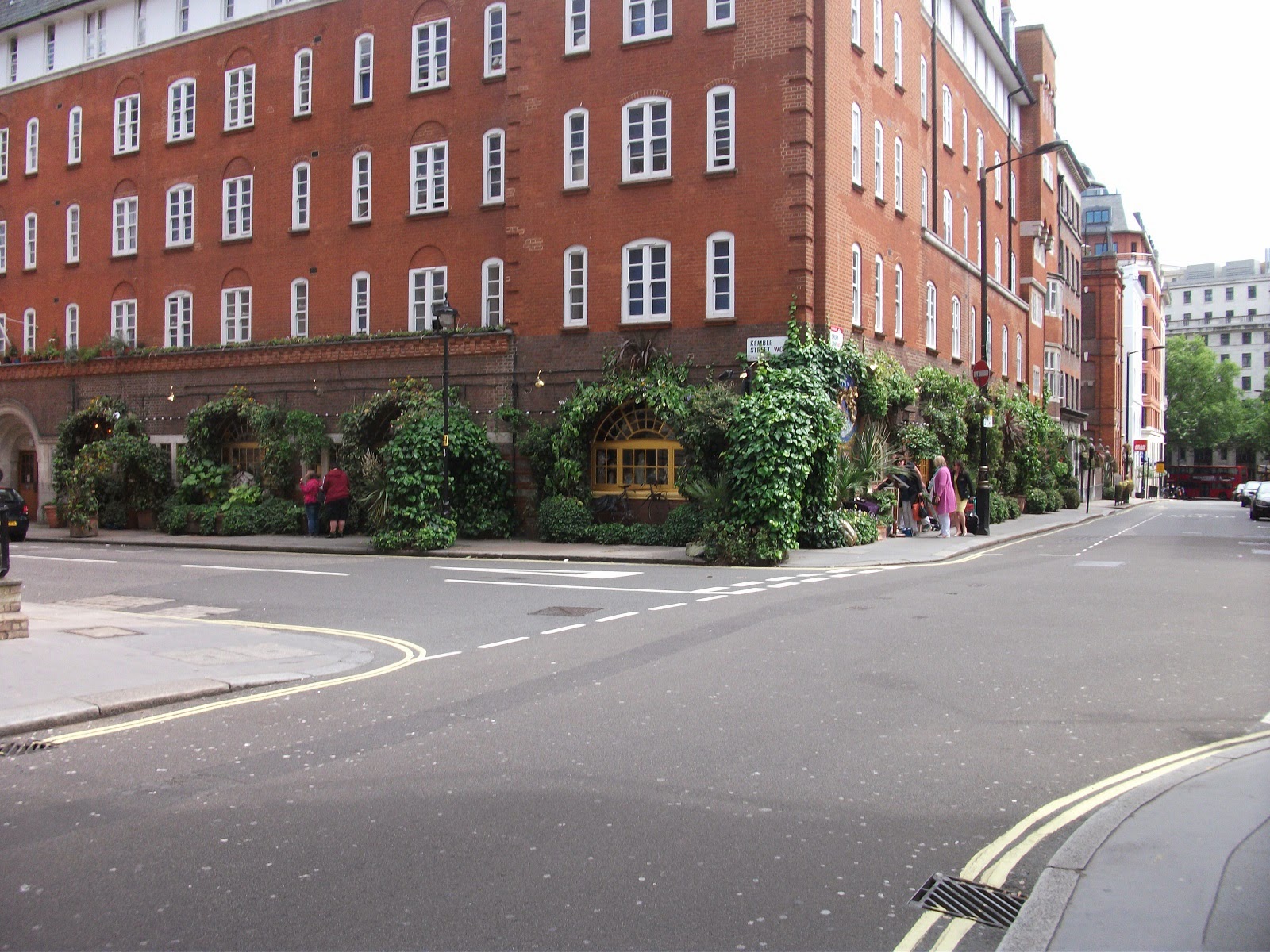 On our way through the streets we found another Jamies Italien. We decided to have our lunch there. We just had a starter... and a Pavlova..... again :-) so yummie.... 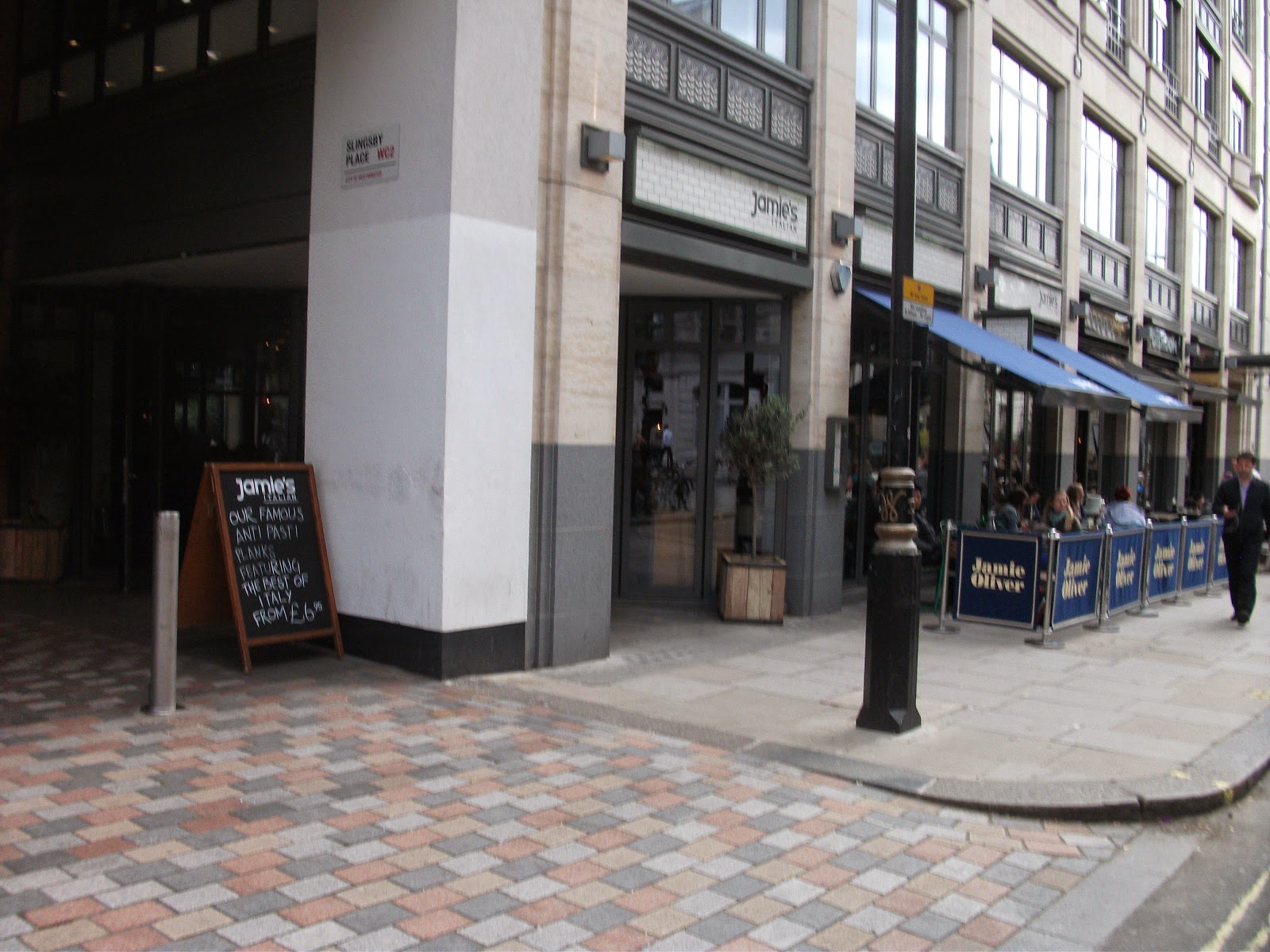 We then got to Camden Market by bus so we could watch people and buildings. 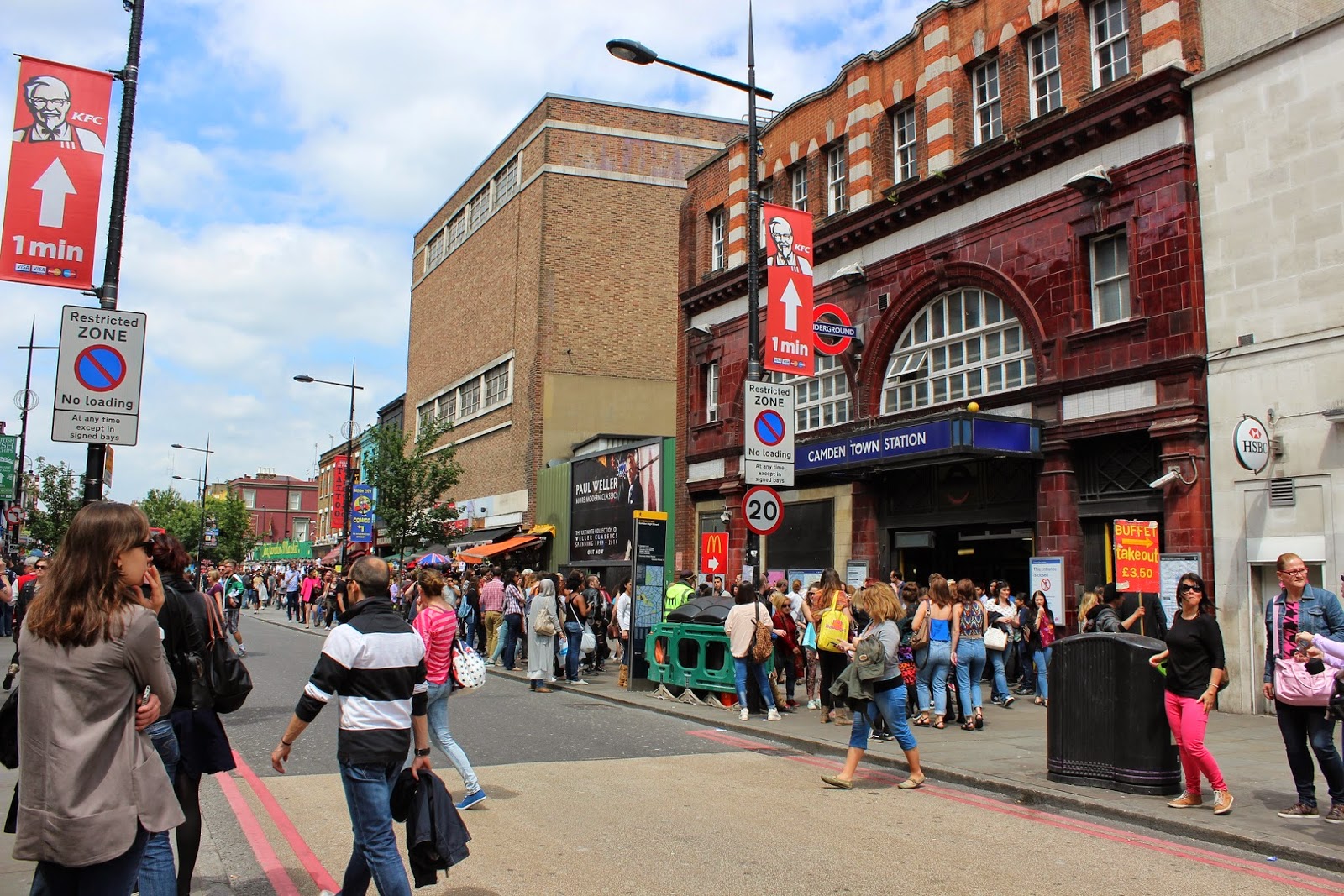 The streets in Camden Market where filled with people too. It was fun to look into the little shops. But with so many people it was a little stressy too, so we decided to take a rest. At Rachel Khoo's TV show i had seen an interesting icecream factory, the Chin Chin. I found their webside and they are at Camden Market. So we had some cool icecream there. Its frozen with Nitrogen.....Very special! 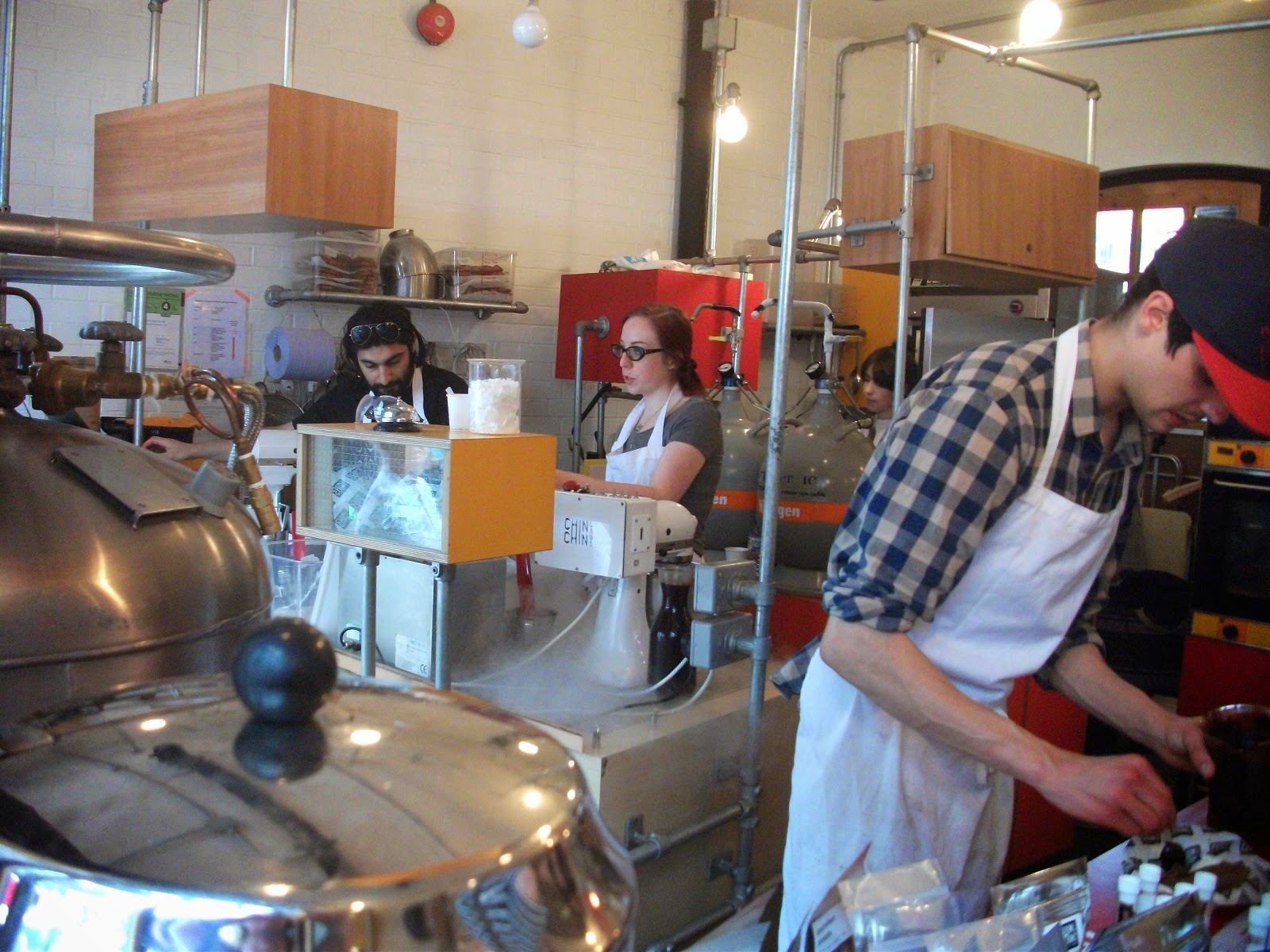 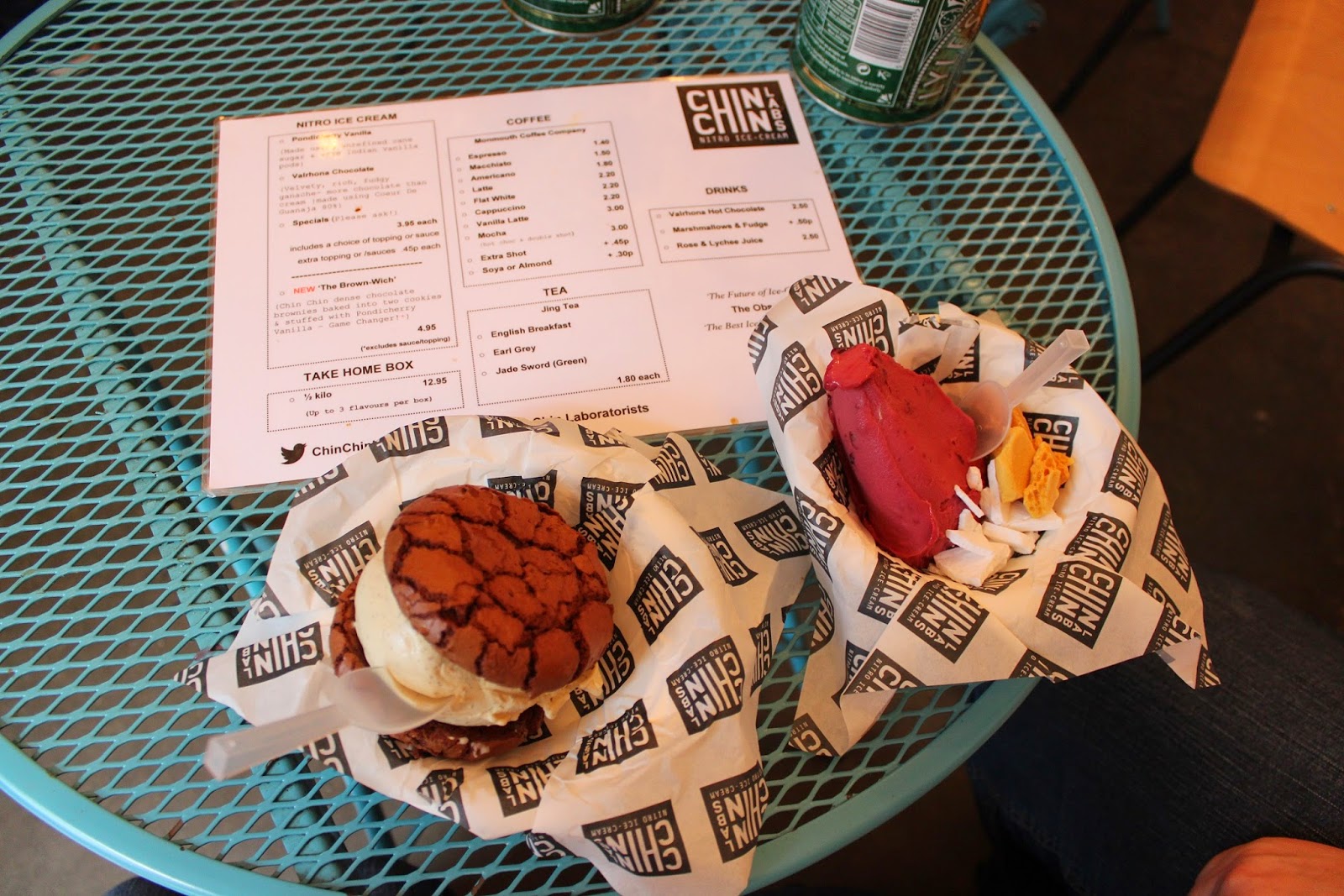 Because of the many people we decided to drive to Oxford street for shopping. Later we headed to Picadilly Circus again for dinner, at Jamies Diner. I just love Jamie and his recipes. I wish there could be a restaurant here in Germany... 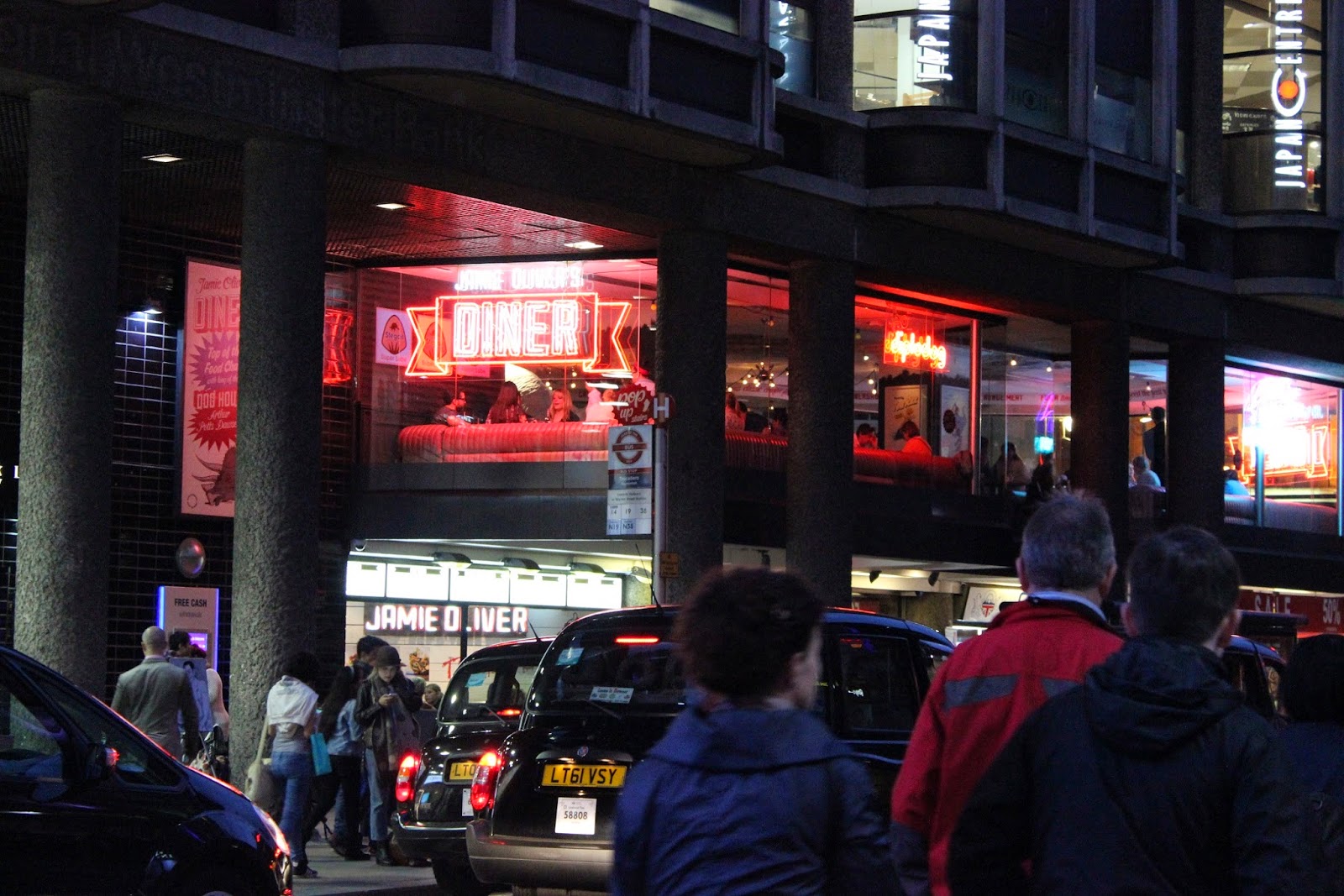 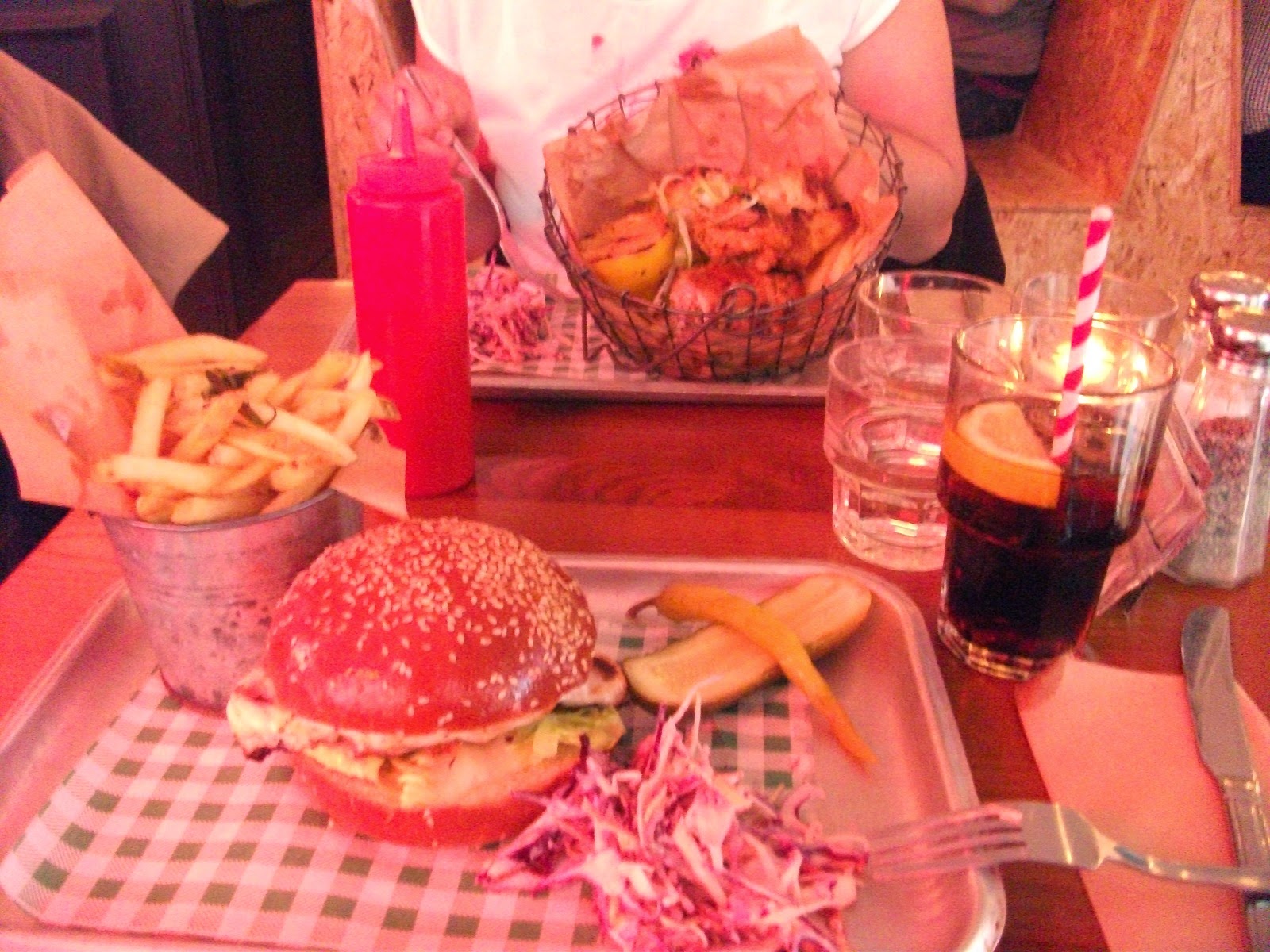 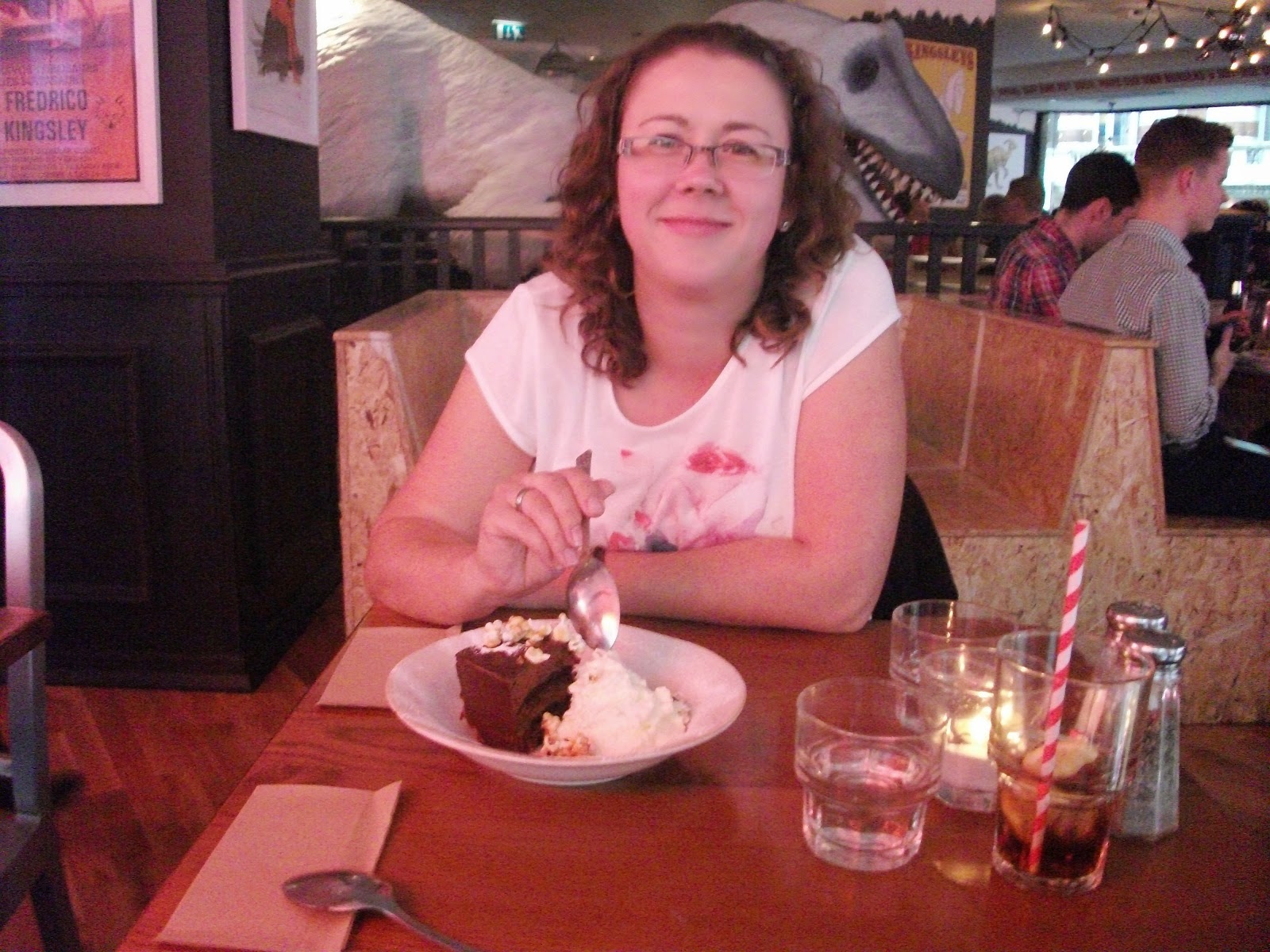 The day ended there and we got back to our hotel where we packed our bags, cause the next day we left.

On sunday we got up early and had our breakfast at The Breakfast Club again. We both had scrambled eggs, because 5 pancakes where a little to much for  me.

With the Gatwick Express we got to the airport where we checked in and had our earlier lunch.

We said good bye to London and flight back to Germany.

I hope to come back again soon. I hope it does not take 16 years again.... 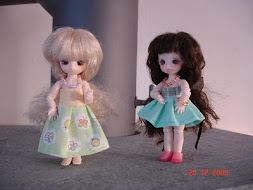